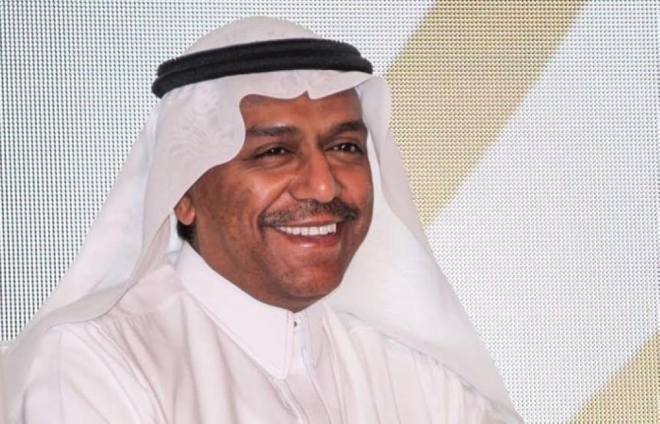 MAKKAH — Deputy Minister for Hajj and Umrah Dr. Abdul Fattah Bin Suleiman Mashat said that the service mechanism for Hajj and Umrah received great attention from the government of the Custodian of the Two Holy Mosques, through the giant projects and infrastructure at Grand Mosque and Holy Sites, including the third stage of the Grand Mosque expansion.

These projects played an important role in increasing the capacity of the number of Hajj and Umrah pilgrims, which is part of Saudi Vision 2030 to attract 30 million pilgrims annually.

Mashat stressed that caring for the Two Holy Mosques is a noble message by the Kingdom and the directive of the Custodian of the Two Holy Mosques King Salman and Crown Prince Muhammad Bin Salman is to provide all the needed care by all sectors participating in Hajj for the guests of Allah.

Mashat said, “The technical services provided by the Ministry of Hajj and Umrah made it easy for pilgrims to perform Hajj. It achieved the needed smoothness in all procedures since they arrive in Saudi and until the date they leave.”

Mashat added that it is a top priority of the Kingdom to care for pilgrims and Hajj affairs. The services and programs related to the improvement of Hajj services received much care and attention. The Ministry of Hajj and Umrah mobilized all its sectors to serve the guests of Allah and mobilized all the field teams to carry out their tasks in all locations and in all stages from the time of pilgrims arrival until their departure.

He said that the ‘Guests of Allah’ service program, which is part of Vision 2030, concentrates on three main goals. The first one is to make it easy to receive more Umrah pilgrims and to facilitate their arrival to the two holy cities.

Mashat added, “The program provides the opportunity to the biggest number of Muslims to perform Hajj and Umrah and to achieve the noble message of Islam. It also aims at preparing the cultural and tourism sites and to provide the best of services before and after they visit Makkah, Madinah and holy sites and to ensure and activate the role of the private sector in this regard.”