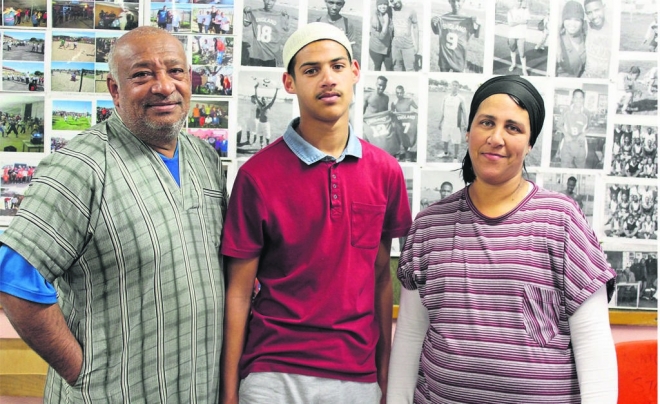 A group of residents from Manenberg have taken on the challenge to send 15 children to the holy city of Mecca to perform Umrah (pilgrimage) later this year.

Hajie Azme Hendricks, who will lead the trip, explains the children are from several madrassas in the area and were specifically chosen to join the two-week spiritual journey from Wednesday 17 October to Sunday 4 November.

The young group, aged between 15 and 18, will be supervised by 15 adults, including parents and madrassa teachers. Travelling plans seems to be in order for the majority of the group, with most monies already paid up, except for two boys.

“We would like to raise funds to ensure that these two young men also experience this spiritual journey with us. Their parents are unable to fund their package due to major financial difficulties and we are now forced to turn to the public for assistance,” he explains.

Hendricks explains there were numerous times when the boys’ parents called in to say they are unable to send their sons on Umrah.

“But we insisted that they do not give up on the opportunity. We have all jumped in to assist these two boys by trying to raise the remaining amount. The trip costs about R16 000 per child. They have both only managed to raise R5000 each thus far.

“We still have a long way to go to make up the full cost which will cover their plane tickets, accommodation and meals. We are leaving in mid-October and it is almost around the corner. We are hoping the public can help us before then, God willing.”

Shijaam Davids, the mother Muhammad Dean (18) who is one of two boys in need of funds, says: “I am looking forward to sending my child on this spiritual journey. He will be the first one in my family to embark on such a huge journey.”

The boys’ contact details can be obtained directly from Hendricks.