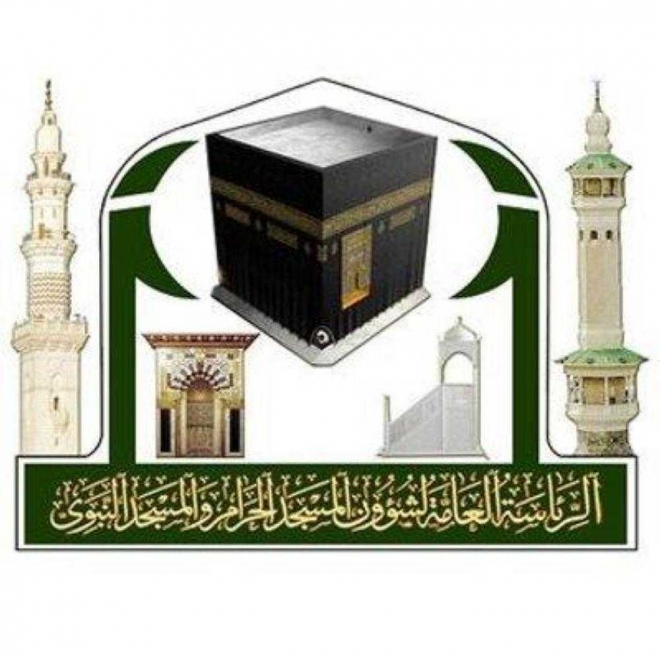 Jeddah — Close on the heels of the appointment of female chiefs in Jeddah Municipality and directors of health centers in Makkah, 41 women have been appointed in leadership positions at the General Presidency for the Affairs of the Two Holy Mosques.

The Presidency said in a statement that the appointments were made by President of the General Presidency for the Affairs of the Two Holy Mosques Sheikh Dr. Abdul Rahman Al-Sudais.

Shiekh Sudais said the Presidency works to ensure that women play a constructive and active role in improving the services offered in the Two Holy Mosques.

These appointments are in conformity with Kingdom’s Vision 2030 that supports empowering Saudi women and showing confidence in their abilities.

Three Saudi women were recently appointed as directors of health centers in Makkah.

Recently a reshuffle in Jeddah Municipality by Mayor Saleh Al-Turki led to structural changes and more opportunities for women.

The mayor issued the reorganization of the municipality’s branches and redistributed over a dozen civil servants to various posts. Five were assigned to women, advancing women’s participation in leadership.

The changes and introduction of divisions such as an agency for hygiene services, community service, and a rain drainage project, among others, aim to increase productivity and performance, according to the mayor.

A newly created position called the supervisor of central municipalities is now taken up by Amani Mahmoud. She oversees the airport, Al-Sharafiyah, Al-Balad and Historical Jeddah and regularly meets with the mayor and his deputies.