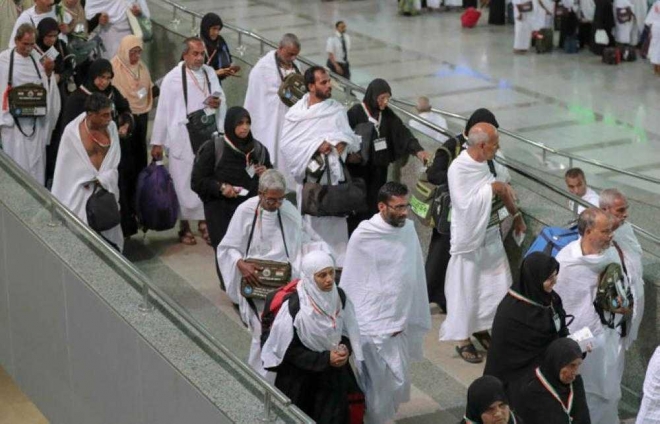 It is expected that around 10 million pilgrims will perform Umrah in the new Umrah season, according to Essam Bin Fuad Noor, director general of the airport.

The Ministry of Haj and Umrah announced recently that the Umrah season for 2018-2019 has been advanced by 30 days to begin from Muharram 1 instead of Safar 1 (Oct. 10). According to the ministry, more than seven million pilgrims performed Umrah during the last season.

Speaking to the Saudi Press Agency, Noor said that the operational plan for the Umrah season will be implemented under the supervision of the General Authority of Civil Aviation and in cooperation with the government and private agencies at the airport.

Noor said that the Haj and Umrah terminal of Jeddah airport will be opened for the arrival and departure of Umrah pilgrims from Safar 1 until the end of the Umrah season on Shawwal 20, 1440.