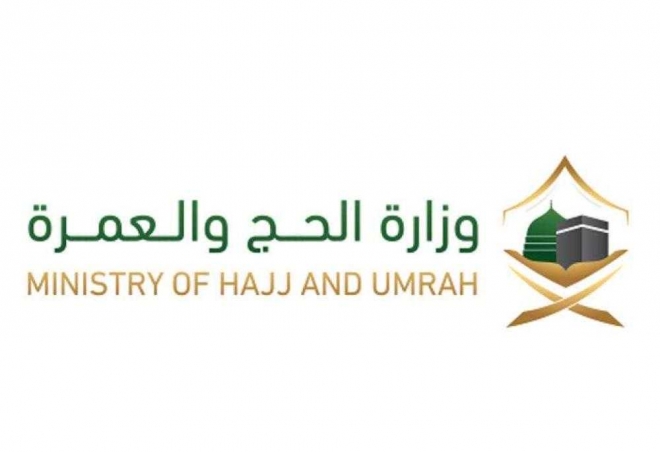 MAKKAH — As many as 626 Umrah pilgrims have arrived in the Kingdom since the season started on Sept. 10, Makkah daily reported on Sunday quoting the Ministry of Haj and Umrah.

The ministry has advanced the Umrah season by a month to start in Muharram (the first month of the Islamic calendar) instead of Safar, the second month.

The ministry said the Kingdom diplomatic and consular missions abroad so far issued a total of 19,757 Umrah visas.

It said 10 pilgrims left the Kingdom for their respective countries after performing the minor pilgrimage.

The ministry said there were 535 Umrah pilgrims in Makkah and 81 in Madinah.

It said 30 pilgrims arrived by land.

According to the ministry, there were 341 Umrah pilgrims from Pakistan, 128 from India, 59 from Sri Lanka, 31 from Jordan, 26 from Kuwait and 41 from other countries.