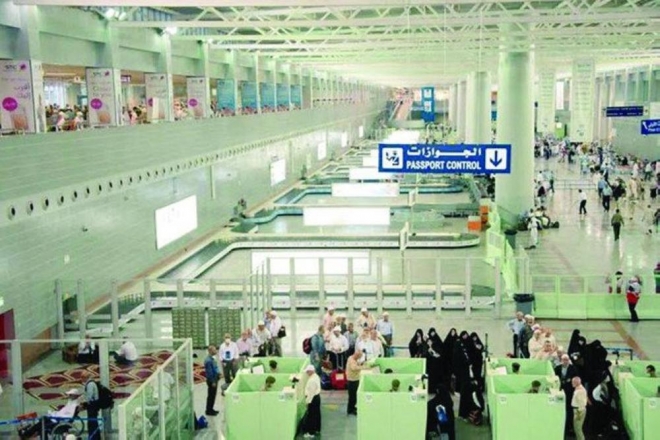 JEDDAH — Flights to and from 11 destinations in various parts of the Kingdom have been shifted to the new King Abdulaziz International Airport (KAIA) in Jeddah, Al-Eqtisadiah newspaper reported on Tuesday quoting the airport management.

About 80 flights will now land at the new airport every week carrying thousands of passengers. Following the soft launch of the airport a few weeks ago, it was receiving flights from two destinations only.

The airport management expects flights to and from Riyadh, Madinah and Dammam to be moved to the airport in the coming few weeks.

It said the Haj and Umrah lounges would be fully ready to receive Umrah pilgrims by early October following the departure of all Haj pilgrims by Sept. 25.

KAIA Director Essam Bin Fouad Noor said the operational plan for the this year’s Umrah season to be implemented under the supervision of the General Authority for Civil Aviation (GACA) in collaboration with the concerned government and private sector bodies was aimed at ensuring the safety, comfort and well being of the pilgrims.

He said during this year’s Haj season, more than 2.98 million pilgrims traveled through KAIA.