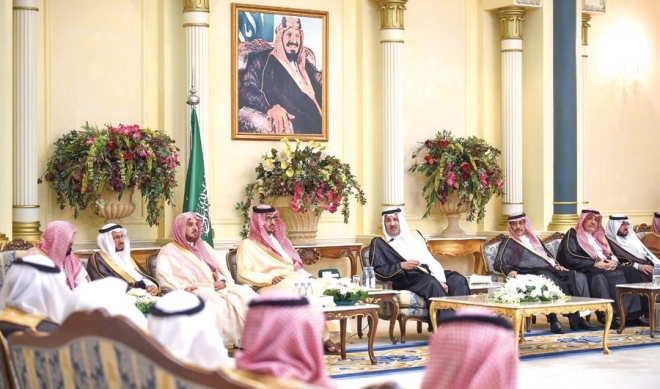 JEDDAH: Madinah’s governor thanked pilgrims visiting the Prophet’s Mosque for their role in making this year’s Hajj a success by following instructions to ensure a smooth and safe pilgrimage.

Prince Faisal bin Salman was speaking at a ceremony honoring those who served pilgrims this year, in the presence of Madinah’s Deputy Gov. Prince Saud bin Khalid Al-Faisal.

Prince Faisal highlighted the Kingdom’s annual success in organizing the Hajj season. The undersecretary of the Hajj and Umrah Ministry, Mohammed Al-Bejawi, thanked both princes for receiving governmental and private authorities on the occasion of the end of the Hajj season.