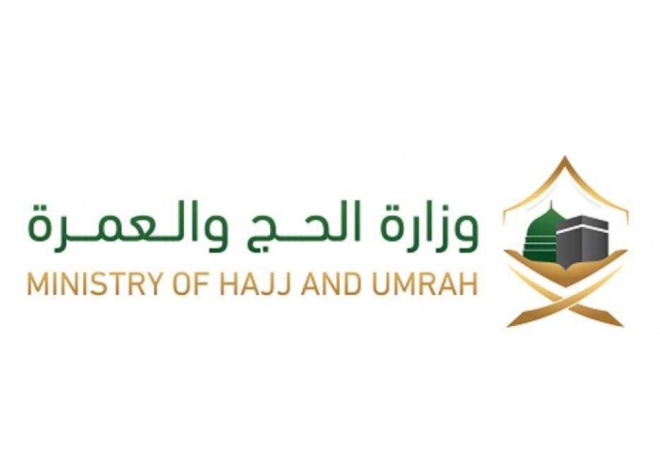 MAKKAH — The Ministry of Haj and Umrah has said as many as 8,801 Umrah pilgrims arrived in the Kingdom since the season began on Muharram 1 (Sept. 12).

Under new arrangements, the Umrah pilgrims are allowed to visit various parts of the Kingdom and not to confine their stay to Makkah and Madinah only.