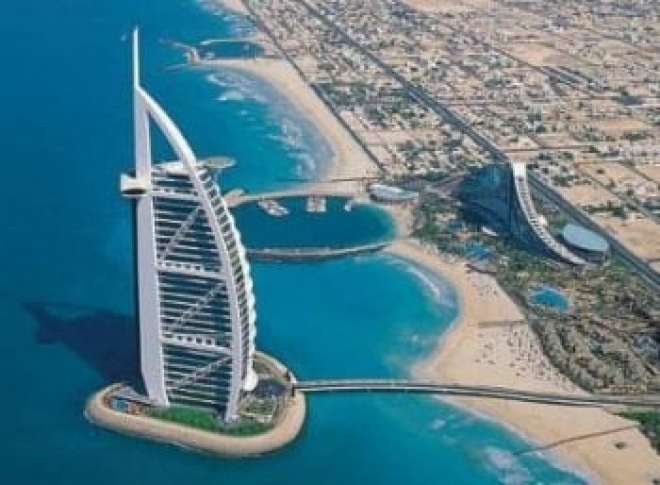 Profit per room at hotels in the Middle East & Africa increased by 25.6 percent year-on-year in August, with multiple markets across the region benefitting from celebrations to mark the Eid al-Adha Holy festival, according to the latest data tracking full-service hotels from HotStats.

This was only the third month of profit growth at hotels in the Middle East & Africa this year, but it was the largest year-on-year margin of increase for at least a year, with GOPPAR hitting $60.08 for the month—almost $25 above last month’s historic low at $35.81.

“Eid al-Adha is one of the most important festivals in the Islamic calendar and one of the most important months of trading for numerous hotel markets across the Middle East & Africa,” said Michael Grove, Director of Intelligence and Customer Solutions, EMEA, at HotStats. “Whilst the growth this month was certainly concentrated in particular markets, the strength of the uplift generated a positive impact across the entire region.”

Though year-to-date GOPPAR levels remain 2.1 percent behind the same period last year, at $69.69, the overall profit picture is a lot brighter now than it was as recent as July.

Profit growth in August was driven by an increase across all top-line revenues, which included growth in rooms (up 12.0 percent), food & beverage (up 2.5 percent) and conference & banqueting (up 10.6 percent) on a per available room basis, which contributed to the 8.0-percent increase in TRevPAR for the month to $179.33.

As a result of the movement in revenue and costs, profit conversion at hotels in the Middle East & Africa was recorded at 33.5 percent of total revenue in August, which is slightly below the margin for year-to-date 2018 at 35.8 percent, but illustrative of the positive performance of hotels in the region.

The key location to benefit from Eid al-Adha in August, as well as the Hajj celebration which precedes it, was Makkah, where profit per room soared by almost 100 percent year-on-year to $386.90.

Meanwhile, due to higher ancillary spend this month, TRevPAR hit a peak at $506.41, with growth recorded across all non-rooms departments, including food & beverage (up 61.7 percent) and conference & banqueting (up 197.8 percent) on a per-available-room basis.

In addition to the growth in revenue, profit levels were further boosted by cost savings, led by a 5.3-percentage point drop in payroll, which fell to just 8.7 percent of total revenue.

As a result of the movement in revenue and costs, profit conversion at hotels in Makkah was recorded at a robust 76.4 percent of total revenue.

In contrast to the positive performance at hotels in Makkah, it was a tougher month for commercial-led Kuwait City, where room occupancy levels fell by 3.8 percentage points, to 39.3 percent.

Whilst low volume levels are not uncommon for properties in the capital of Kuwait during the summer, the drop this month led to a 7.7-percent decline in RevPAR to $84.01; this despite a 1.4-percent year-on-year increase in achieved average room rate to $213.94.

The drop in rooms revenue was accompanied by declines in non-rooms revenue, which contributed to the 3.5-percent year-on-year decrease in TrevPAR to $159.11.

In addition to the drop in revenues, hotels in Kuwait City suffered a 1.5-percentage-point payroll increase this month to 36.8 percent.

However, savings in unallocated expenses, which included a drop in Admin & General (down 43.6 percent), Sales & Marketing (down 17.1 percent) and Property & Maintenance (down 8.6 percent), on a per-available-room basis, ameliorated the drop in revenue and contributed to the 4.5-percent increase in profit per room to $51.61.