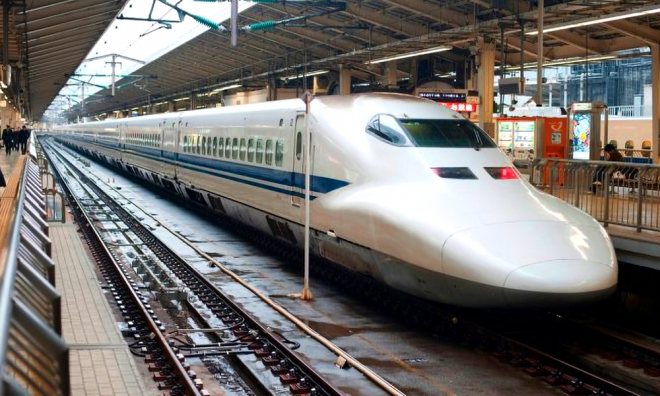 The rail project, built at a cost of $16 billion, travelled via the Red Sea port of Jeddah at a speed of 300 km/hr. The new link will cut down travel times between Makkah and Madinah for Muslim passengers to 120 minutes from several hours, according to the Saudi Press Agency.

At present, two daily services are scheduled in each direction.

Saudi Arabia’s Transport Minister Nabil al-Amoudi was quoted by Reuters as saying: “The journey between the Haramain (two holy mosques) is now shorter and easier than at any time before.

“The project highlights the kingdom’s commitment to serving Islam and Muslims.”

The railway was built by a Spanish-led consortium and financed by the Public Investment Fund of Saudi Arabia. The deal was signed in 2011 to supply 35 high-speed trains and handle a 12- year contract.

Further extension of the project will link it with a new terminal at Jeddah airport, and another east-west train between Riyadh and Jeddah.