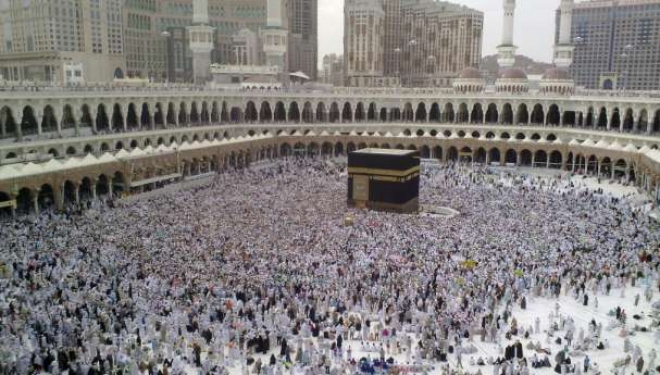 Kondotty: From the next haj pilgrimage season, Karipur airport will become the embarkation point. In the application form, the two airport options (Kochi and Karripur) will be available and the pilgrims can choose the airport from where they like to depart for the pilgrimage.

Kochi airport was the only Hajj embarkation point in Kerala.

As Kerala is included in the first category, pilgrims will reach Mecca after visiting Madina. This had been a long term demand of the pilgrims. For years, Kerala was considered only in the second category.

According to the new changes, now, five persons can apply for the pilgrimage in a cover. The Haj Committee of India will give Kerala the extra expense and the loss incurred during the floods for the Hajj pilgrimage.

The CEO of Haj committee of India has expressed his interest to make the haj trainings according to Kerala model. The committee also assured to provide the expenses if the responsibility of haj training is taken up by the state haj committees.

The decision has been taken after the meeting of state haj committee chairman C Muhammed Faizy and Co-ordinator NP Shajahan with Maqat Ahmed Khan, Deputy CEO Sayid, CEO and deputy CEO of Haj Committee of India.