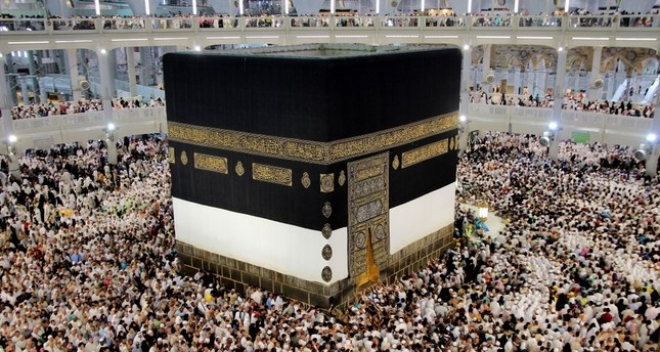 The South African Hajj and Umrah Council (SAHUC) says even though they afforded the United Council for South African Hujjaj (UCSAH) an opportunity to discuss their concerns about SAHUC, the organisation forged ahead and widely circulated a press release calling for the hajj body to be placed under curatorship and disbanded.

This follows the annual AGM by Sahuc in Durban on Sunday.

Last week Ucsah issued a statement claiming that Sachuc uses public money and has consistently not disclosed to its own membership or its funders how it spends its money and Sahuc is not SARS compliant amongst other allegations.

Speaking to Radio Islam, Ml Muhammad Vaid says as long as there is decorum and the appropriate channels followed, Sahuc is always open to discussion.

Ml Vaid says Sahuc has also agreed to a meeting with Ucsah.

“They asked for a meeting. We said “yes we will meet you at a suitable and amenable time and venue. Kindly advise us of the agenda you would like to table and which members would attend.” In spite of that they went on the public platform and yes it's all out in the public as to how things had unfolded.”

Meanwhile Ml Vaid says the registration fee of R 275 and the accreditation fee of R 1,500 will remain unchanged for the forthcoming hajj season.

Listen to the interview with Ml Muhammad Vaid