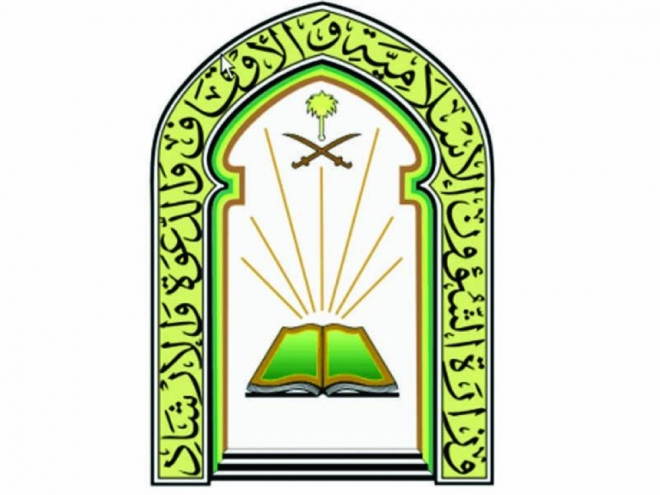 In a tweet he said that the “Masajid” app provides diverse services via smart phones. It can be downloaded via the links: Android: goo.gl/3CLGky and iphone: goo.gl/b9F3BP

The app can be used to look for nearby mosques and communicate with the Imam and Muezzin.

He was addressing a workshop on Monday to improve services provided to Haj and Umrah pilgrims and visitors.