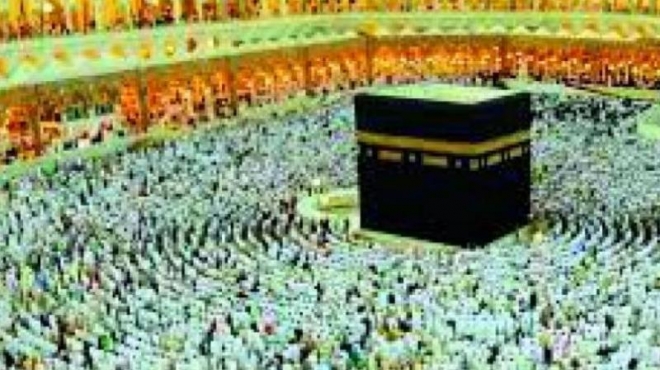 In its Haj Policy 2018, the ministry said it would revive the sea route for pilgrims after a lapse of 23 years. (Photo: Representational)

Hyderabad: It may not be possible for pilgrims to make the Haj journey by sea next year though the ministry of minority affairs had sounded very positive that it would. The last date for online registration for Hajj 2019 is fast approaching, but the ministry has not yet got the nod from Saudi Arabia.

In its Haj Policy 2018, the ministry said it would revive the sea route for pilgrims after a lapse of 23 years. This mode of travel was discontinued in 1995 as MV Akbari, the ship which used to ferry the pilgrims, become unfit for use and pilgrims themselves showed no interest in travelling by sea.

Union minister Mukhtar Abbas Naqvi announced in January this year that Saudi Arabia had agreed to India’s request to revive the sea route for Haj pilgrims from Mumbai to Jeddah. But the official intimation has not arrived yet, making it too late for the pilgrimage next year.

Haj pilgrims are showing great interest in the sea route now because it is more adventurous and cheaper than air travel, allegedly by 50 per cent.

It may not actually work out that much cheaper as people from other parts of the country have to travel to Mumbai and stay there for one or two days before they embark.

Special Officer, TS Haj Committee, Prof. S.A. Shukoor said“people are approaching us daily seeking the schedule and process of pilgrimage through the sea voyage because the general perception is that it is cheaper. We are unable to give them any assurance unless we get confirmation from the Haj Committee of India.”