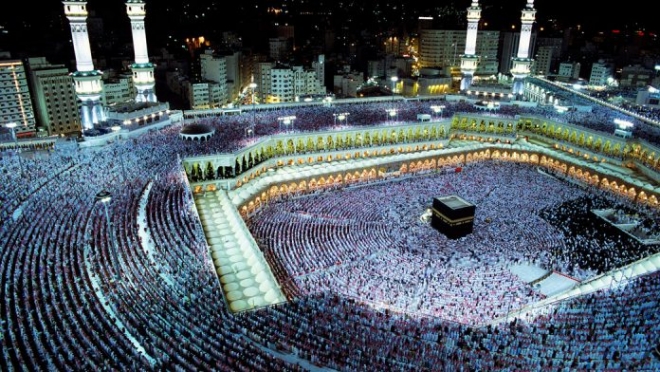 The United Council of South African Hujjaj (UCSAH) has told Radio Islam that while it has received a number of grievances against the South African Hajj and Umrah Council (Sahuc), it wants the hajj body to be the best organisation in the country.

During an interview on Thursday on Radio Islam, Ucsah says it hat not been mandated by the Muslim Ummah and have not had any public meetings with the Muslim community because it ‘s a regional body consisting of volunteers.

The organisation has made a number of claims against Sahuc, including that the hajj body uses public money and has consistently not disclosed to its own membership or its funders how it spends these funds and that it is not tax compliant amongst other allegations.

Ucsah says its name may be indistinguishable from other orgnisations, but it is an umbrella body, which consists of members from other institutions including the Fees Must Fall movement and now defunct Hajj Watch.

The fledgling organisation which was formed in February 2018 says it has an interim constitution, which it has not yet been adopted.

It also indicates that it has not forged any relationships or protocols with the Department of International Relations (Dirco), the Ministry of Hajj, or the Saudi Embassy amongst other official bodies.

Ucsah national treasurer Bilal Adamjee says all they are doing is enquiring about Sahuc’s activities which they deem questionable.

“We are not sour grapes, because we just started off and neither are we mandated by the ummah, we are standing as individuals for our families. I stand here today for my children.”

Ucsah’s national exco member Asad Gaffar says there is also no need for a Sahuc.

“It’s sad that this community now days believe that if there is no organisation to govern them then they are going to be left in limbo. There was a time once in this country where there was never Sahuc and people performed hajj and Umrah and they can attest to the fact that it was a much better Hajj and Umrah that they currently face."

Ucsah says it's waiting for Sahuc to initiate a meeting so that it can address concerns with the hajj body.