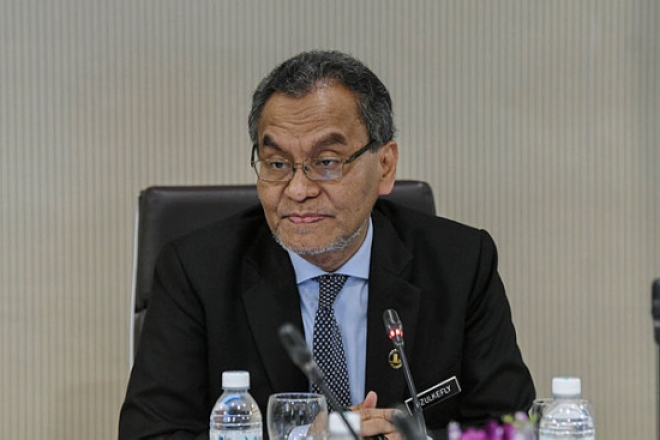 Health Minister Datuk Seri Dr Dzulkefly Ahmad said the two vaccines would be in addition to the vaccine for meningococcal meningitis, which is a mandatory immunization.

"Senior pilgrims performing Hajj are at risk of contracting infectious diseases such as meningococcal meningitis, pneumonia and influenza," he told reporters after the launching of the Hajj and Umrah Immunization Campaign, here today.

In 2002, the government approved an allocation to the Health Ministry for the acquisition of the meningococcal vaccine for Malaysian pilgrims who are about to perform Hajj.

"For pneumococcal and influenza vaccines, pilgrims need to get it at private clinics and hospitals."

He added that even though the ministry does not provide the two vaccines, he strongly recommended for pilgrims to take them before leaving to perform Hajj, as a protection from the diseases.

Meanwhile, Dzulkefly said his ministry and the National Disaster Management Agency (Nadma) will coordinate action and implementations in preparation for flood disasters.