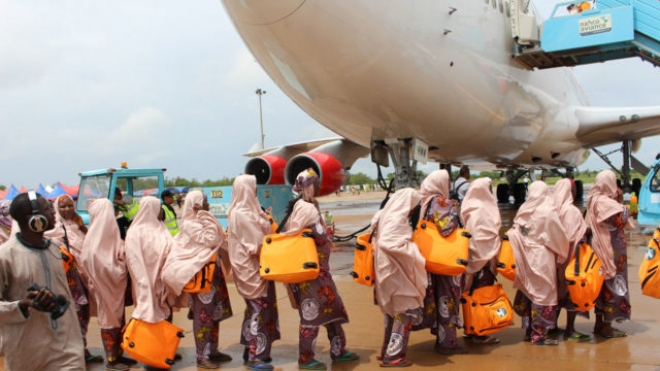 Kano Begins Preparation for 2019 Exercise National Hajj Commission of Nigeria, (NAHCON) has called on authorities to upgrade facilities across the international airports in the country.

Chairman of the Commission, Abdullahi Mukhtar Muhammad who spoke when he paid courtesy call on the management of Federal Airports Authority of Nigeria, (FAAN), in Abuja remarked that the call was aimed at reducing the challenges encountered by pilgrims during hajj operations, urging the body to consider creating temporary areas for medical emergency services at the airports for medical exigencies.

Statement issued by Fatima Usara, the agency’s spokesperson, emphasised on adequate security and provision of clean conveniences at airport departure areas. Abdullah while seeking collaboration with FAAN on pilgrims’ enlightenment, particularly on areas of protocol and airport formalities, said such synergy is pertinent for first time international travelers.