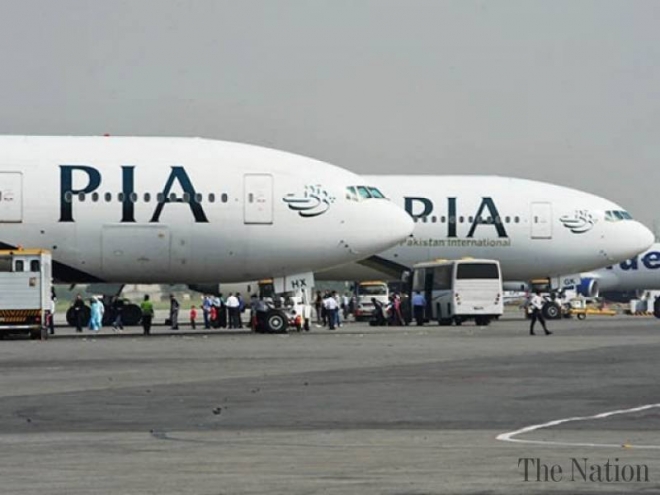 The PIA has reduced its Umrah fare by Rs4000 after Rabiul Awal 12. Now pilgrim will have to pay Rs68000. Airline sources said the fare was reduced keeping in view of thin number of passengers this year because of Saudi government taxes.

The Saudi government has imposed SR2000 tax on Umrah pilgrim visiting Saudi Arabia for second time. Though the religious minister raised the issue with Saudi authorities and they had promised review of taxes, nothing has been done so far. Private airlines have reduced their Umrah fare from Rs 3000 to Rs5000.