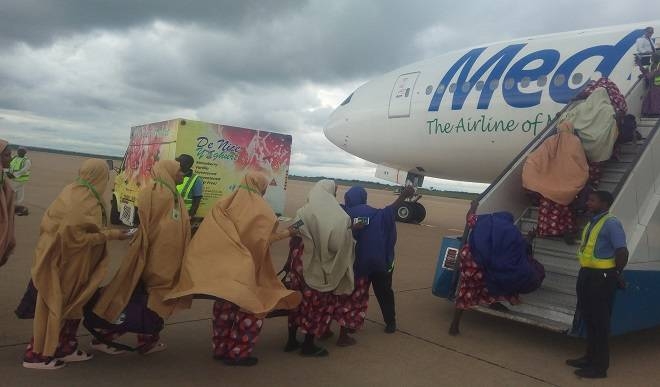 No Zamfara woman pilgrim gave birth while on hajj in the last five years as a result of rigorous screening before leaving Nigeria, the chairman of the state Hajj Commission, Alhaji Abubakar S Pawa Dambo, has said.

He said as parts of efforts to have successful Hajj operations, the Zamfara State Hajj Commission has commenced the collection of deposits for 2019 Hajj.

Dambo said the early collection of deposits from intending Pilgrims from the state was to ensure that necessary mechanism is put in place to enable early airlift of the pilgrims next year.

“We experienced delay while transporting our pilgrims to Saudi Arabia which was caused by the delay in making full payment of the fare by the pilgrims and we want to avoid that in 2019, In Sha Allah”, he said.

He cautioned intending Pilgrims to always contact the officials assigned by the commission before depositing their money in order to guard against fraudsters.

The chairman said despite some challenges which include losing five Pilgrims during the 2018 Hajj exercise, the state recorded tremendous success in the operations.

Dambo said the National Hajj Commission of Nigeria (NAHCON) has concluded plans to introduce new policy that will allow caterers to take Nigeria food items to Saudi Arabia following series of complaints by pilgrims on the type of food they are served in the Holy Land.