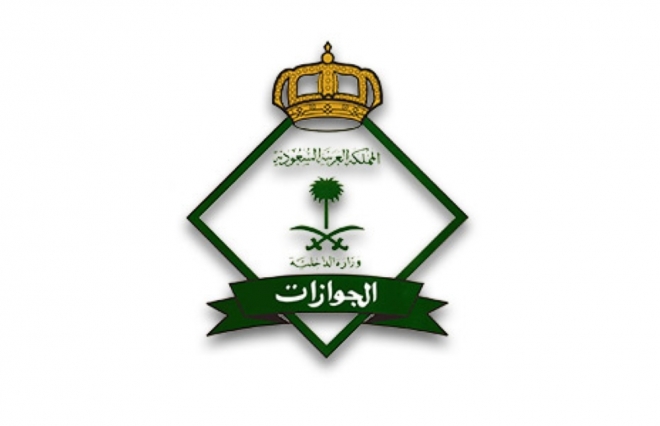 RIYADH — Citizens and expatriates who are found transporting, employing, sheltering or providing cover-up to any overstaying Umrah pilgrim will be imprisoned and fined, Director of Public Relations and Information Administration at the Directorate General of Passports (Jawazat) Brig. Gen. Muhammad Bin Abdulaziz Al-Saad reiterated on Sunday.

During the launch of the Passport Department’s annual awareness campaign on the Umrah season, Saad said that expatriates violating Umrah regulations will be deported after serving imprisonment and paying fines.

The penalties are multiplied if the number of violators are more than one.

It aims to acquaint Umrah pilgrims coming from abroad with the Kingdom’s regulations, which do not allow them to overstay their visas.

The Jawazat has completed its preparations to serve Umrah pilgrims and has readied offices at international entry points.

The Jawazat can be contacted either on unified call center number 992 or via email 992@gdp.gov.sa or through official accounts on social media @AljawazatKSA and the e-services account @EpassportGovSa.