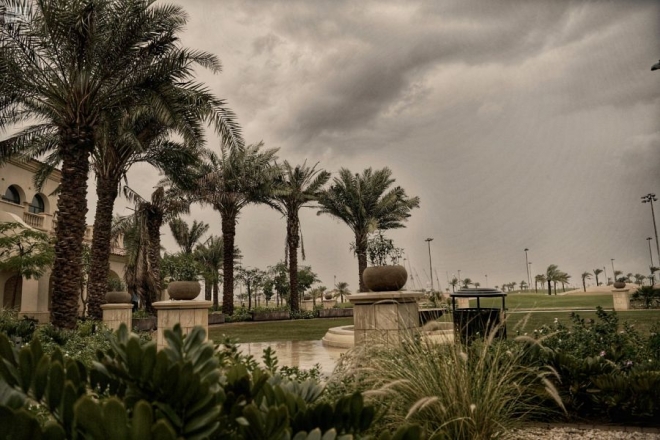 DUBAI: Saudi Arabia’s western province of Makkah is bracing itself for further extreme weather conditions, with the risk of thunder and rain, leading to possible flash flooding in some areas.

The country’s General Authority of Meteorology and Environmental Protection warned that heavy winds along with thunder and rain would hit Jazan, Asir and Baha heights, including the coast on Wednesday.

Heavy fog during the early hours of Wednesday morning was also reported in the Makkah region, Saudi Press Agency reported.

The governor toured a number of affected neighborhoods, where he met residents.

Meanwhile, the spokesman for the Directorate of Civil Defense in Makkah, Nayef Al-Sharif called on citizens and residents to abide by safety instructions and guidelines while driving in the streets during the rain.