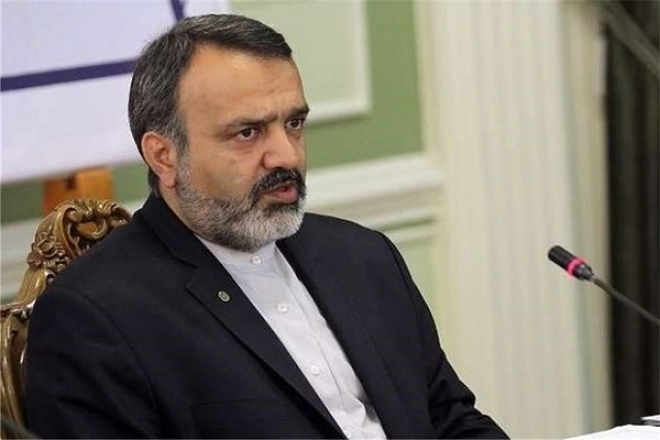 TEHRAN (IQNA) – Head of Iran’s Hajj and Pilgrimage Organization left for Saudi Arabia Sunday for talks with the Arab country’s officials on participation of Iranian pilgrims in the 2019 Hajj.

Speaking to reporters before leaving Tehran, Ali Reza Rashidian hoped that preparations for dispatching Iran’s pilgrims will be made during the trip.

He added that the major issue of his negotiations with Saudi Hajj officials will be the importance of maintaining Iranian pilgrims’ dignity and security.