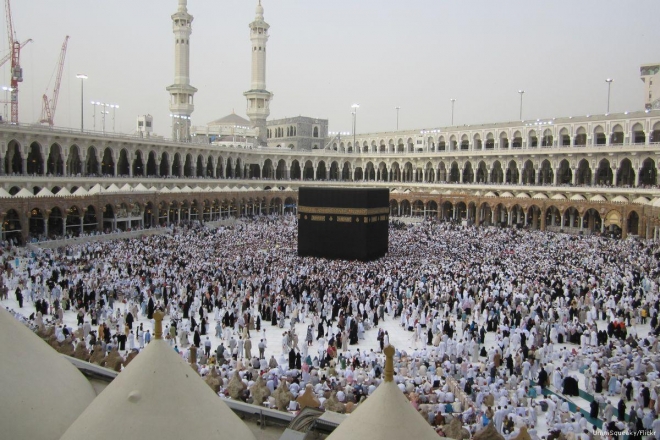 Palestinians living in Gaza will be allowed to travel to Saudi Arabia to perform Umrah, lesser pilgrimage, five years after they were stopped from doing so, Ma’an reported yesterday.

The news site said sources had informed it that the Egyptian authorities would allow 1,000 pilgrims from Gaza to travel in January. The number would then increase to approximately 1,000 each week.

The source said that 4,000 pilgrims would be able to travel to Mecca every month until the holy month of Ramadan, expected in May.

According to the source, Egypt promised to reduce the cost of travel from Gaza to Cairo and from Cairo to the Saudi city of Jeddah. They also said they would secure the pilgrims’ journeys and passage through Egypt, easing their path through checkpoints in Sinai.

The news will be welcome by the 75 licensed Hajj and Umrah companies that operate in the besieged Gaza Strip who have been affected by Egypt’s refusal to allow Palestinians to make the journey to Saudi for lesser pilgrimage.