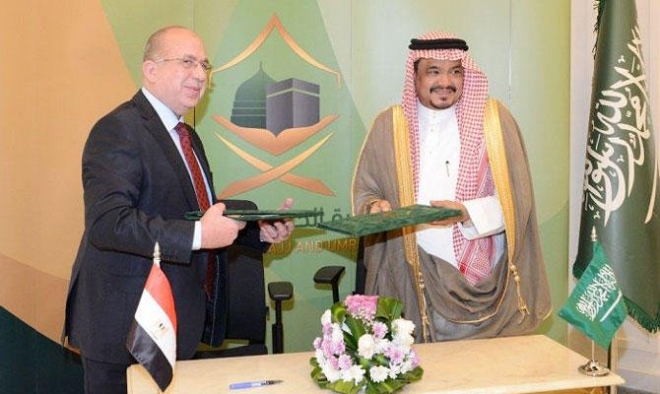 The two men discussed cooperation in the field of Hajj and Umrah, as well as issues of common interest.