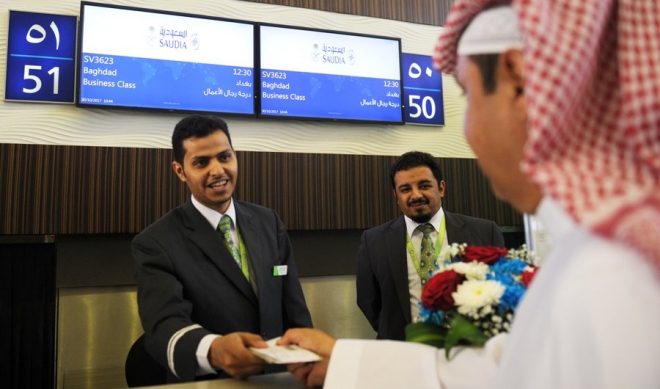 JEDDAH: A new private-sector operator of Jeddah airport will be appointed by the second half of next year, an aviation official confirmed to Arab News.

Abdul Hakim Al-Bader, assistant to the GACA president for safety, security and transport, said that a new operator would be appointed next year following the official inauguration of the new airport terminal.

The terminal opened earlier this year, but as a “soft launch” with a limited number of flights.

“We wish to appoint the managing private company by the first half of 2019, but it is most likely to happen in the second half of the year,” Al-Bader said.

Saudi Arabia earlier announced plans for a massive $300 billion privatization of state assets, including a potential sale of a stake in Saudi Aramco worth as much as $100 billion.

The deal with Jeddah’s airport would not involve an outright sale of the facility, but allow a private-sector firm or consortium to invest in the airport as a partnership.