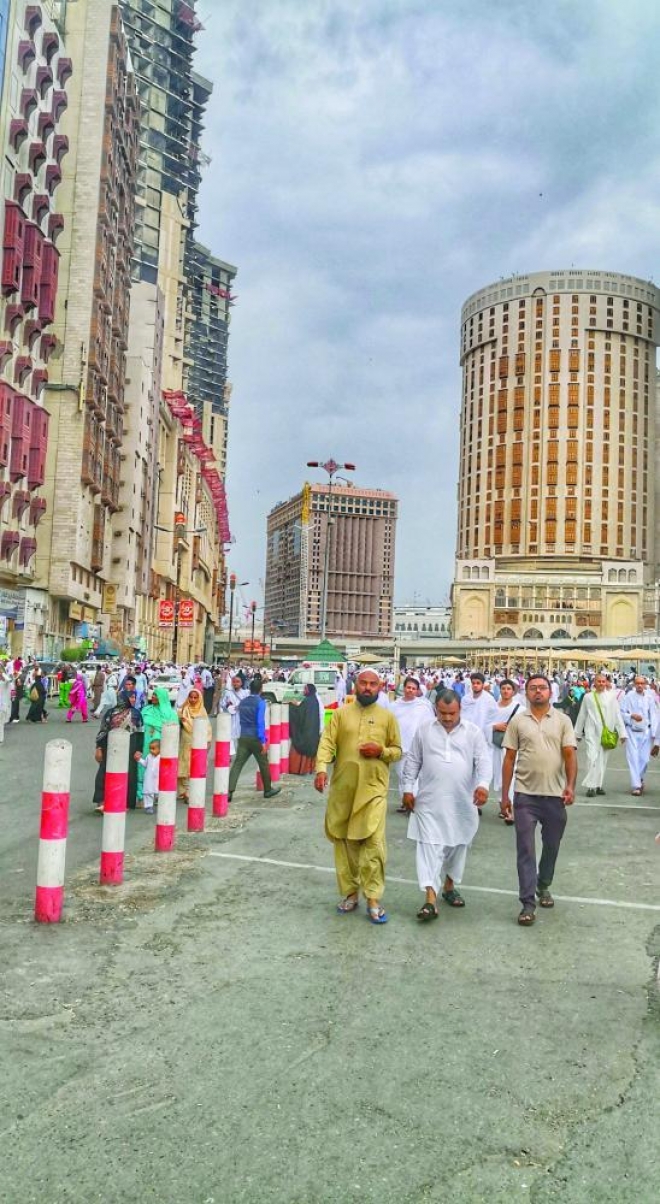 MAKKAH — The Makkah municipality has announced that it has approved 27 engineering consultancy offices to inspect the fitness of buildings that will accommodate pilgrims during the upcoming Haj season.

It said the approval of the offices, made in conjunction with the Civil Defense, was to make sure that the buildings were suitable for the accommodation of the guests of God.

The municipality said when found suitable, the buildings would be granted fitness certificates so as to obtain licenses from the Pilgrims' Accommodation Committee.

Chairman of the committee Abdullah Aqeel Bajabir said since it started its work early September, the committee had never disqualified any building.

He said there was no change in the terms and conditions for qualifying the buildings regarding suitability and safety. He asked the landlords to obtain the approval of the engineering offices as quickly as possible so as to obtain the required licenses.

Bajabir has said so far the committee has granted licenses to 286 buildings with 20,271 rooms that can accommodate 90,023 pilgrims.

He added that as many as 203 applications were still under process.

According to the chairman, there were 169 licenses granted to buildings in Azizziyah district to accommodate 56,335 pilgrims and nine in Al-Rusaifa to accommodate 2,459 pilgrims.