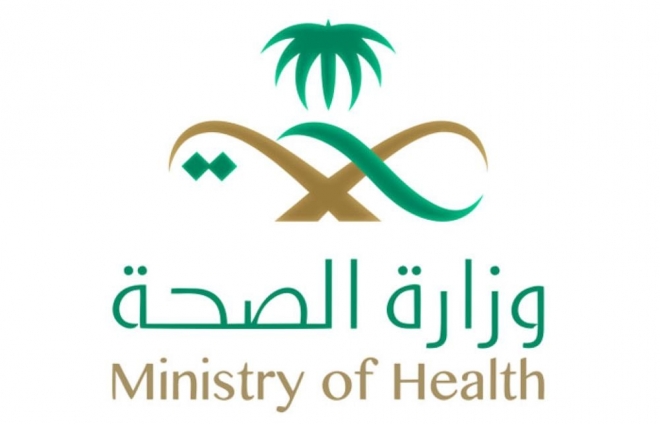 MADINAH — A mumber of people visiting Al-Ansar Hospital in Madinah complained that the hospital ran out of analgesics more than two weeks ago.

Patients were forced to buy the drugs from local pharmacies.

The official spokesman of Madinah Health Affairs did not react to questions sent to him on Dec. 26. The hospital does not have paracetamol or voltaren.

Patients admitted to the hospital were advised to secure the prescriptions from private pharmacies while outpatients are given alternatives, which they said are not as effective.

Awadh Al-Harbi said he visited the hospital with his brother who was suffering from high fever. After medical examination, they were told that they did not have IV injections or analgesics in the hospital and that he had to buy them from private pharmacies. Another patient said the doctor gave him Panadol for high fever and cough. When he asked for injections, the doctor told him the hospital does not have them and he would have to visit King Fahd Hospital if the fever continued.