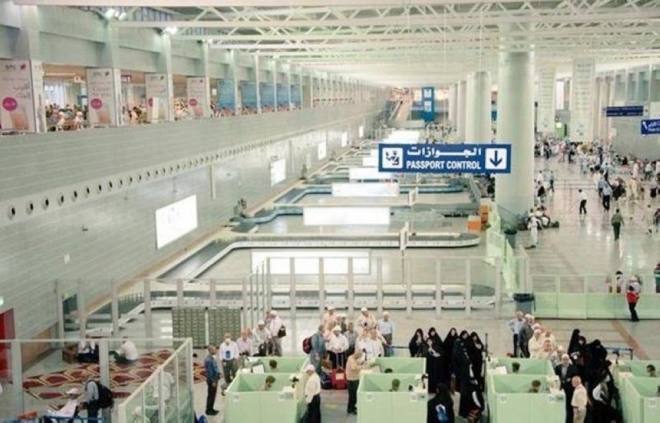 As many as 1.2 million passengers arrived at or departed from King Abdulaziz International Airport (KAIA) in Jeddah during the just-concluded 10-day mid-term school vacation. They traveled on board 7,656 international and domestic flights.

The airport's director Essam Nur said a consummate operational plan was executed to avoid any possible mistakes in the operations and to meet all challenges during the spring break. He said the government and private sector departments working at the airports have deployed all their capabilities and resources to serve the passengers.

The director said all of the airport's lounges, including the new lounge No.1 and the Haj Terminal, were used to accommodate the growing number of arriving and departing passengers.

The KAIA is the busiest airport in the Kingdom and was used by more than 35 million passengers during 2017.