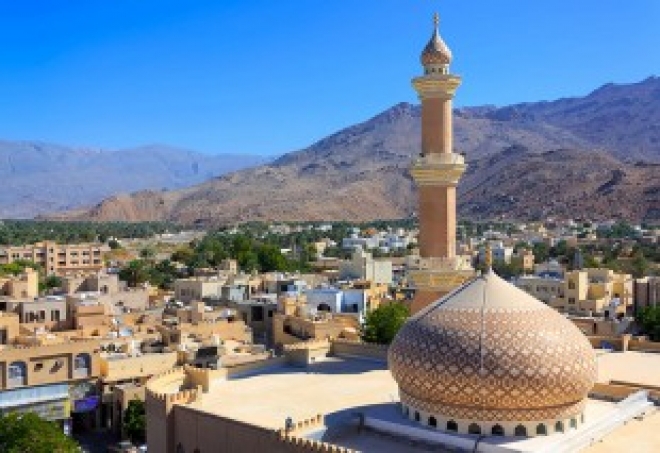 Samana is also in talks with the developers of a Makkah Madina-based four-star hotel property to operate and manage the hotel under its brand.

Reported by James Mathew in Hotelier’s sister publication Arabian Business,Kerala-based diversified business group Samana Global Business Solutions is in talks with an Oman-based hospitality major for a possible acquisition of a hotel property in the sultanate.

Samana, which currently operates a 100-room hotel in the Saudi capital Riyadh under its brand Apollo Dimora, is also in talks with the developers of a Makkah and Madina-based four-star hotel property to operate and manage the hotel under its brand, the report revealed.

Confirming the developments, Sabith Koramba, group executive director of Samana, told Arabian Business that the group has received a proposal from an Oman-based hotel for a possible acquisition and said that the company is “seriously looking at it”.

“The talks (with the promoters of the Oman hotel) are in an early stage currently. We have not discussed any numbers yet,” he added.

Through the Apollo Dimora brand, Samana currently operates a 4-star hotel in Trivandrum and has three other hotel projects coming up in Calicut, Chennai and Bangalore.

The plans for a hotel acquisition in Oman and a management contract for a hotel in Makkah-Madina is part of a major expansion programme planned by the Samana group for its hospitality business.

“We currently have a total of about 400 rooms in our hotel business and we have set a target of increasing it to 1,000 rooms by 2020,” Koramba said.