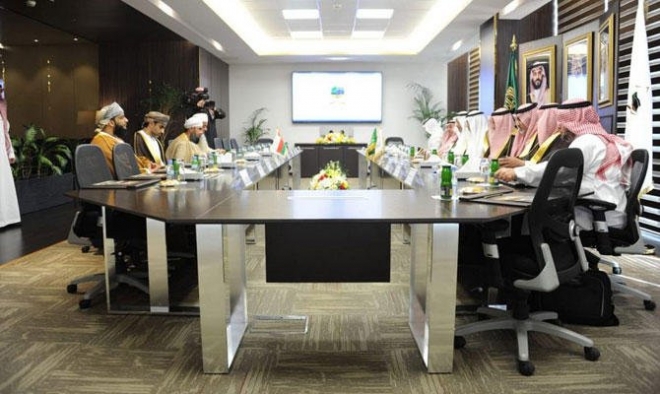 He called on Abbas bin Abdul Ghani Qattan, chairman of board of directors of the National Tawafa Establishment for Pilgrims of Arab Countries, and discussed matters related to pilgrims from Oman.

The officials discussed services to be provided to Omani pilgrims in the upcoming Hajj season.

Officials from Saudi Arabian Airlines signed a memorandum of understanding (MoU) with the Hajj Ministry on Tuesday to increase tourist packages for pilgrims across the globe.