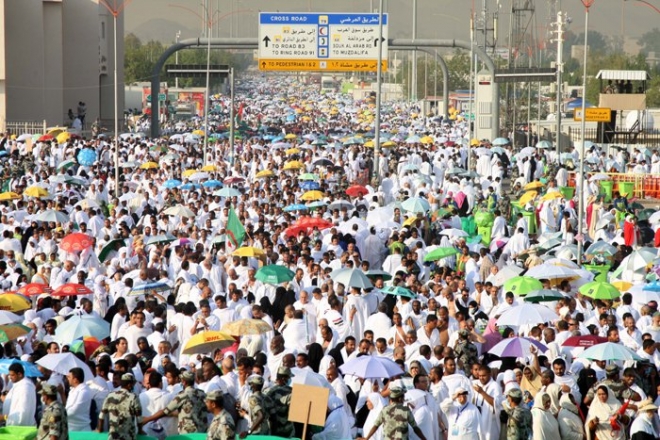 During the meeting, Al-Neyadi and his delegation discussed with Mashat the preparations being made for pilgrims from the UAE attending this year’s Hajj.

Mashat said that the relevant Saudi agencies were working to establish an integrated system that offered the best possible services and facilities to pilgrims and visitors to the Prophet’s Mosque in line with the directives of King Salman and Crown Prince Mohammed bin Salman to allow them to perform their Hajj with ease and comfort.

Al-Neyadi praised the Saudi government and the Ministry of Hajj and Umrah for their efforts and for developing technology to serve the needs of pilgrims.