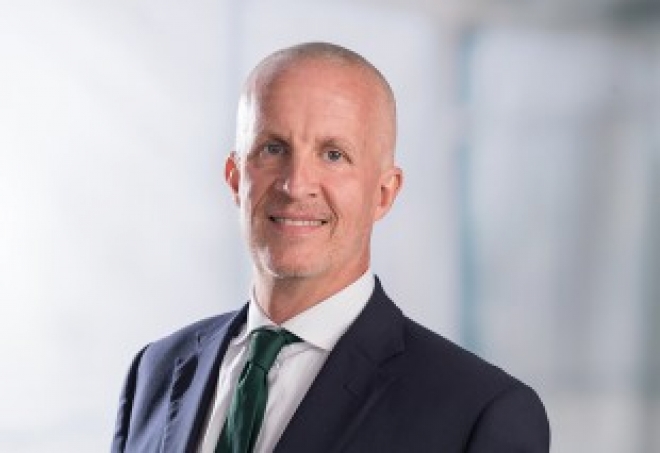 Real estate services provider Savills predicts continued growth in the hotel sector across the Kingdom of Saudi Arabia, that will cater to the estimated 22.1 million international visitors by 2025.

Savills' newly released ‘Saudi Arabia Hotel Sector Report’ reported a 13% increase in number of hotel rooms during 2017 and an extra 48,000 being constructed.

The report says that three demand pools are fuelling the tourism growth in Saudi Arabia - leisure, pilgrim and corporate visitors. According to the most recent annual statistics, travel and tourism accounts for 9.4% of KSA’s total GDP, with traveller expenditure growing by 10.5% annually (US $14.8bn).

The country is working on diversifying its economy in line with Vision 2030, and international arrivals are due to increase on average by 4% per annum according to the World Travel and Tourism Council (WTTC), reaching figures of 22.1 million by 2025.

Savills' head of Saudi Arabia David O’Hara said in a statement: "The diversification of Saudi Arabia’s economy has provided a boost for employment and its GDP outlook. Major hotel groups are driving construction trends across the country as they aim to meet the demands of an ever-increasing number of domestic tourists and international visitors. We think this trend is likely to continue for many years ahead, as both private and public capital is invested into the tourist infrastructure."

A number of initiatives have been put forward to support the demand, with Vision 2030 having set aside $64bn to invest in culture, leisure and entertainment projects over the next decade. The Public Investment Fund backing of the Red Sea Development project will complete in 2022 and is forecast to attract an estimated one million visitors per year. Additionally, Amaala, a new megaproject is earmarked for completion in 2028 and will also boost the hotel offering for both domestic and international visitors.

Over the past three years, many brands have contributed increased investment into KSA. Marriott International opened two Aloft hotels in the country (in Riyadh and Dhahran), Rocco Forte Hotels opened the Assila Hotel in Jeddah and in 2018, both Hilton and Swiss-Belhotel Internationalopened three hotels each. There has also been activity from the likes of AccorHotels and InterContinental Hotel Group.

In addition to government and private investment, visitors are also being attracted through cultural and religious events. As per Savills report, hajj and umrah visitor numbers are expected to reach 30 million by 2030, with 30-day visa extensions contributing to an increase in length of stay from overseas visitors. Over a 12 month period, the average length of stay from foreign travellers has climbed from 9.7 days to 11.3 days.

Savills also foresees continuing upward trends towards corporate traveller demand, as the country grows alternative industries away from its traditional oil-based economy. Business travellers will be a key driver for revenues, with the WTTC’s 2018 report underlining that 52.8% of tourist spend in Riyadh is accounted for by corporate visitors.