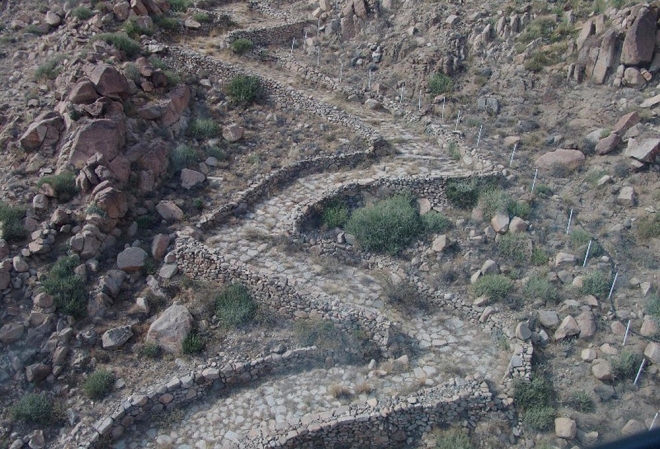 JEDDAH: Saudi Arabian tourism enterprises and people who have undertaken tourist projects have been urged to apply for this year’s Tourism Excellence Awards to help raise their profile and promote the Kingdom as a visitor destination.

Dr. Hisham bin Mohammed Madani, director-general of the General Authority for Tourism and National Heritage (SCTH), said the awards supported the development of the tourism sector by improving services to visitors and focusing on best practice.

He highlighted Makkah as an important area in the tourism competition because of its success dealing with visitors from a wide range of countries.

The competition this year includes several new categories, and winners will be eligible to take part in the Tourism Excellence Awards in the Kingdom.

Winners will be chosen through the nomination stages which started on Dec. 9 and will continue until Jan. 27. A team of professionals will judge candidates on field visits to ensure they are eligible for the award, he said.

Madani described the awards as “a tribute to the efforts of tourism enterprises and individuals.”

Winners will be announced during the Travel and Tourism Investment Market’s inauguration ceremony on March 31 in Riyadh.


⇐ Previous:
Why Muslims from around the world should remember the Holocaust
Next: ⇒
Jewish Settlers Enter Women's Prayer Space in Dome of the Rock (VIDEO)