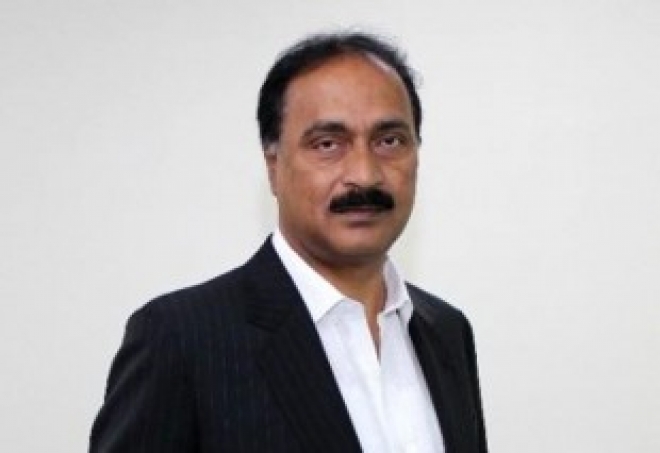 Deen has been with Hilton for more than 20 years, and was most recently hotel manager of Jabal Omar Hilton Suites Makkah, a role he has occupied since 2015.

He has been in Makkah since 1997, working initially as as an operations manager for the hotels and then promoted to director of operations in 2009.

Deen has experience working for other international operators such as Marriott International and IHG in countries including Germany, Poland, the UAE, Thailand, Singapore and Pakistan.


⇐ Previous:
Why Muslims from around the world should remember the Holocaust
Next: ⇒
OYO Hotels partners with Saudi Arabia's Ministry of Hajj