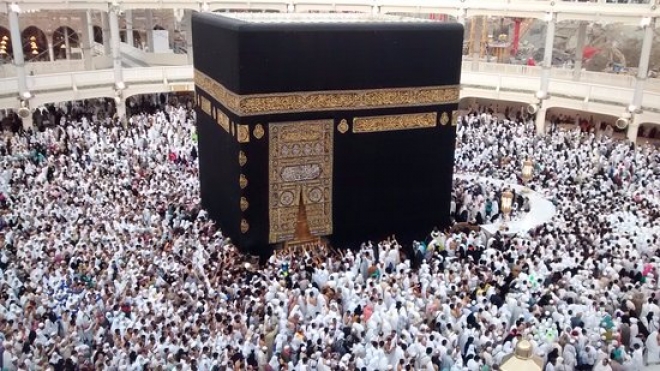 While Hajj is still a few months away and we still have to get through the month of Ramadaan, the South African Hajj and Umrah Council (Sahuc) says a delegation from the hajj body has been invited to Saudi Arabia for a discussion on hajj protocols.  Sahuc says it will be conducting a series of meetings with various stakeholders including the Minister of Hajj and the Moassassa in preparation for the upcoming 2019/1440 hajj.

“Among the discussions that will be taking place will be the quota for hajj 2019, the camp prices for the five days of hajj. We’ll also be discussing the tanazul price. We’ll be meeting with Gaaka which is the airports aviation company to discuss when the first flights will be arriving in the Kingdom and also departures from the Kingdom back to South Africa.”

Casoo says there will be also discussions around the rules and regulations for the upcoming hajj.