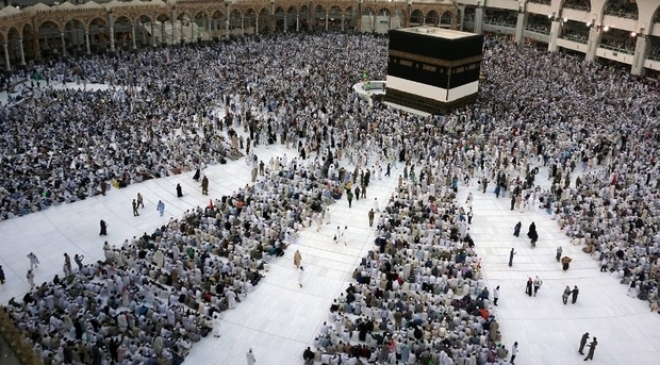 While a delegation from the South African Haj and Umrah Council (Sahuc) departed on Monday for meetings with the Ministry of Hajj and Umrah to discuss the upcoming hajj season, the regulator has released its preliminary list of 21 accredited haj operators. A total of 23 applications were received.

Muhsin Sheik from the South African Haj Travel Operators Association, Sathoa, says 13 of its members have so far been accredited to facilitate haj for this year.

After the accreditation of hujjaj is released in mid-February, the prospective hujajj will be able to book their travel packages with these accredited operators. These operators are the official organisations to facilitate hujjaj for this year. Sahuc has sanctioned each operator through a rigorous process.
“The process started in December where the operators had to send their company documents, registration, trading name, staff numbers, operational processes. Every agent goes for an interview with Sahuc,” Sheik explained.

This means that should problems arise with a haj operator, the company can be held accountable.

“After hajj, Sahuc opens up its hajj complaints process. This process therefore allows Sahuc to deal with any issues that has emerged.” VOC