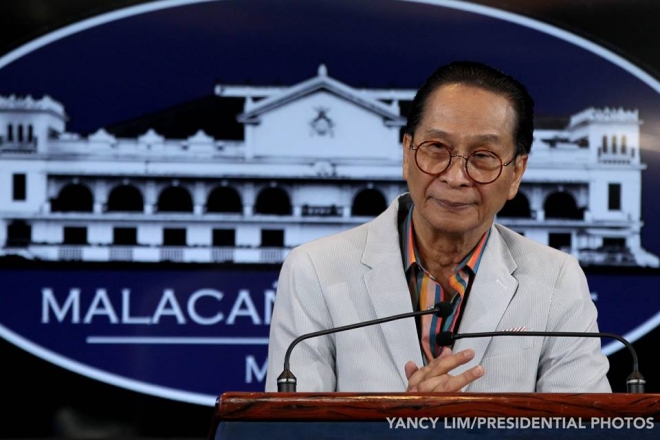 Malacañang has urged Filipino Muslims to avail of reformed and improved services of the National Commission on Muslim Filipinos (NCMF) for them to fulfill their dream of heading to the Kingdom of Saudi Arabia (KSA) for the annual Hajj.

The Hajj is an annual Islamic pilgrimage to Mecca, Saudi Arabia, or the holiest city for Muslims. This year, the Hajj is tentatively set to start on August 9 until the evening of August 14. The actual date is contingent on the sighting of the moon of Dhul Hijjah.

In a statement, Presidential Spokesperson Salvador Panelo enumerated that the significant strides made by the NCMF for Filipino Muslims, particularly the expected 6,000 to 8,000 pilgrims who will be performing the Hajj this year.

“The Hajj is one of the five pillars of Islam and we understand that the singular wish of any devout Muslim is to make a special pilgrimage to Mecca at least once in his or her lifetime,” Panelo noted Wednesday.

“The Government of the Philippines under the Duterte administration has made that wish a step closer to reality,” he added.

Panelo said that this year, visiting Mecca has become more affordable with the addition of another airline to the two which were already given landing rights by the Saudi Arabian Ministry of Hajj.

“This year, with the addition of a third airline, a pilgrim will enjoy savings of PhP11,664 up to PhP30,214. This level of reduction in the cost of performing the Hajj is unprecedented – a result of our successful negotiation with Saudi Arabian authorities which waived their two-airline policy and allowed a third airline to operate with a lower airfare offer,” he said.

Panelo also reported that the NCMF has been successful in negotiating with authorities of Saudi Arabia pertaining to the accommodation of Filipino pilgrims.

“Filipino pilgrims will be billeted only in four-star and five-star hotels in Saudi Arabia, a marked improvement from substandard accommodations in previous years,” he said.

“Under PRRD’s leadership and with his commitment of promoting the interests of our Muslim brothers and sisters, unauthorized and corrupt add-ons on fees were likewise removed and will never burden the pilgrims from this day forward,” he added.