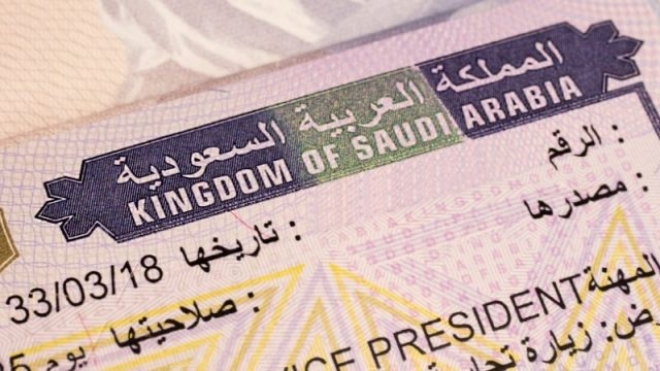 With South Africa having a 4 to 5 year waiting period or more than 23,000 first time hujjaj that are still on the list, many people have enquired about the Mujamala or courtesy visa as a means to fulfill the fifth pillar of Islam.

While many Muslims assume that Mujamala visas fall under the ambit of the South African Hajj and Umrah Council (Sahuc), this is hardly the case.

Sahuc president Ml Muhammad Vaid reiterated that Mujamala visas are issued under the discretion of the Ministry of Foreign Affairs in the Kingdom of Saudi Arabia.

“We do know that it’s a courtesy visa, it is as a guest of the Ministry of Foreign Affairs and its embassies, but there is a separate process for that. Authorities have accepted the fact that it impedes on the current processes and mechanisms that are put in place to accommodate the hujjaj within a specified structure.”

Ml Vaid says authorities are working towards plans of streamlining the processes.

“They have three different options on the table, they have not elucidated to the extent of those options. But they said in the very near future once they have finalized their processes they would correspond to us with the necessary details.”

Ml Vaid says there were extensive discussions about the Mujamala visas during the protocol mission in the Kingdom of Saudi Arabia where they had a series of meetings with various stakeholders including the Minister of Hajj and the Moassassa in preparation for the upcoming 2019/1440 hajj.


⇐ Previous:
Foreign minister: Malaysians unaffected by hotel fire in Mecca
Next: ⇒
With a Waiting List of 23,000, Could SA's Hajj Quota be Increased?