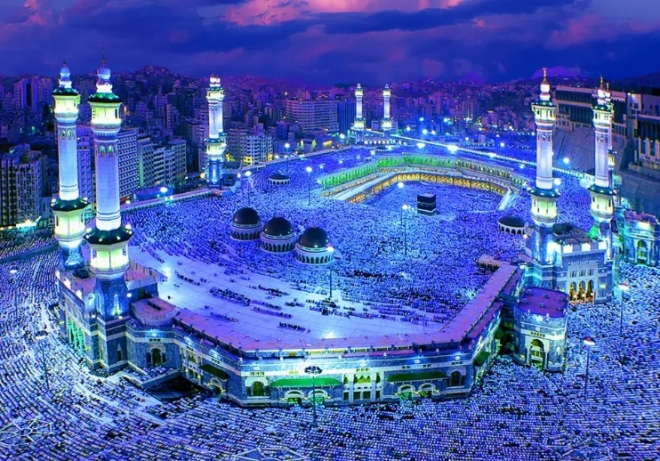 Could South Africa’s hajj quota be increased for the forthcoming hajj?

This is the hope of the South African Hajj and Umrah Council (Sahuc) and South African Muslims who have the desire to embark on the journey of a lifetime.

However, this hardly makes an impact on the 4 to 5 year waiting period or more than 23,000 first time hujjaj that are still on the list.

Speaking to Radio Islam on Friday, President Ml Muhammad Vaid says they have requested an increase in the South African hajj quota. “After extensive negotiations with the authorities once the protocol agreement was finalized with the ministry, and included in the agreement they have acknowledged that the South African Hajj and Umrah Council has placed on record a request for the forthcoming hajj for them to consider granting us a quota of six thousand.”

Ml Vaid says this request has been included as a clause in the protocol agreement and they await the Royal Court to make a final decision on the increment.