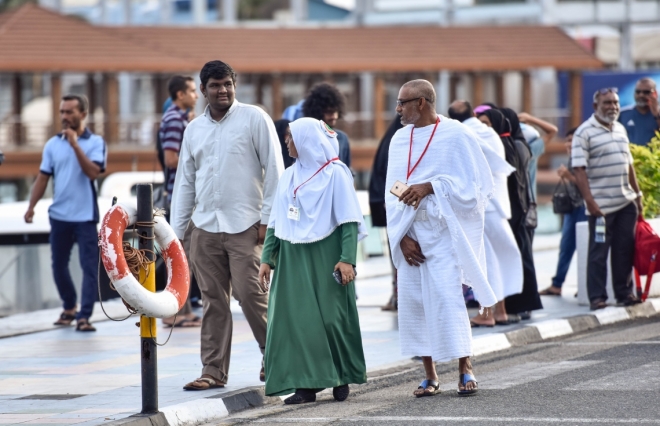 Ministry of Islamic Affairs on Monday granted permission to 25 companies to send pilgrims on the Islamic pilgrimage of Umrah to Mecca, Saudi Arabia.

The ministry stated that permission was granted to the companies in accordance with the new policies.

The ministry decided to implement policies to protect pilgrims and the companies sending them due to evident issues arising in the pilgrimage process.

A case of forged tickets being sold to Askoi Hajj and Umrah Group were exposed in November 2018, and resulted in the arrest of an employee and the owner of D.B Travels.

According to the new policy, the pilgrim and the facilitating group would need to sign an agreement contract.

It is mandatory for the agreement contract to contain the sum total price of the pilgrimage and the services that would be rendered.

Furthermore, the contract must state that the group must contain a person from the facilitating company that would take responsibility over the pilgrims in the group.