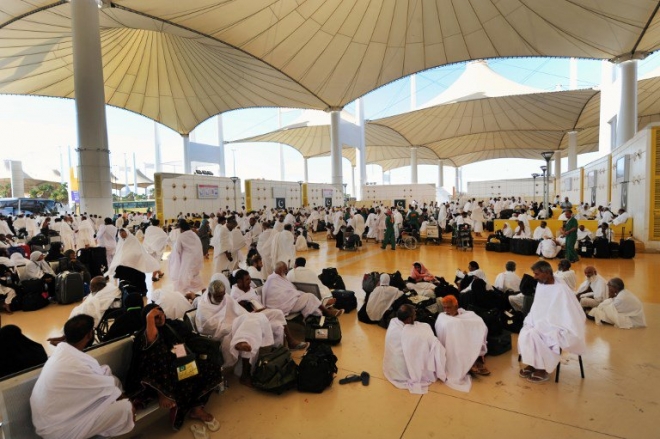 Pakistani pilgrims have been hosted in Makkah and Madinah until flights to Pakistan resume, Saudi state TV Al-Ekhbariya reported.

A temporary closure of air space over Pakistan snarled air traffic on Thursday, especially between Asia and Europe, though some airlines adjusted by rerouting their flights.

The closing of Pakistan's airspace saw Gulf Arab airlines, which serve as a link between East and West in global travel, rapidly reshuffle their flights.

In the United Arab Emirates and Bahrain, civil aviation authorities immediately halted their flights to Pakistan. Airlines in those countries include the long-haul carriers Etihad, Emirates and Gulf Air.