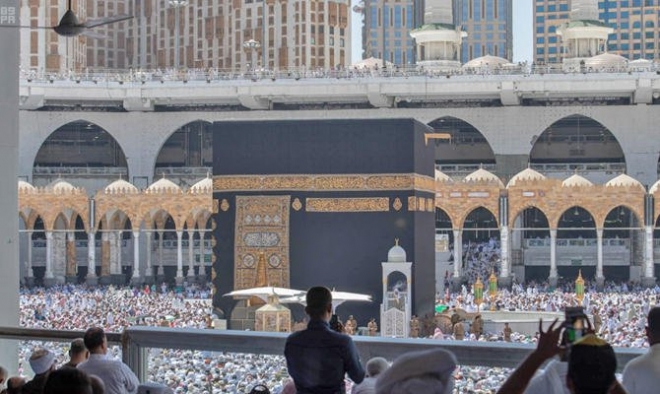 MAKKAH: Sheikh Dr. Abdulrahman Al-Sudais, president of the General Presidency for the Affairs of the Two Holy Mosques, has made several new appointments to the organization’s public administration directorates.

Naif bin Mashhour Al-Mutrafi has been made director for planning and development, whilst Munira bint Awad Al-Jamihi will head the General Directorate for Women’s Affairs.

Al-Sudais congratulated the four on their new roles, and urged them to exert all efforts to serve the religion and the nation. They, in turn, thanked the president for his trust in appointing to them to the positions.