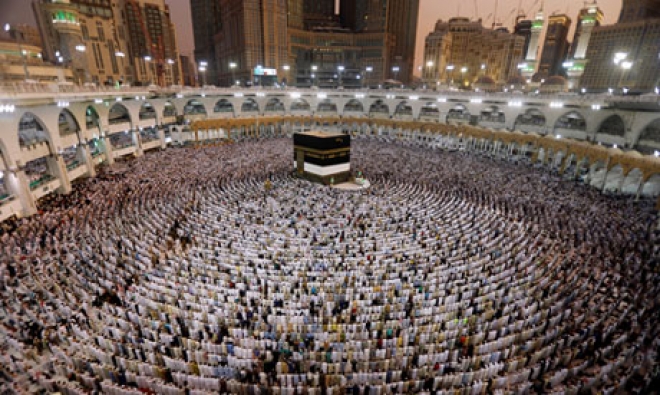 Egypt’s Minister of Tourism Rania El-Mashat affirmed on Sunday that her ministry will abide by an administrative Court ruling on Saturday overturning a government decision to impose extra fees on pilgrims travelling to Mecca for the Umrah (Muslim Minor Pilgrimage).

The Egyptian government had announced in February 2018 that the Ministry of Tourism would require pilgrims planning to go on Umrah to pay an extra SR 2,000 (EGP 9,000) if they had performed the pilgrimage during the past three years.

Pilgrims were also required to pay an extra SR 1,000 (EGP 4,500) if they perform the Umrah more than once during the same year.

The ministry aimed to limit the number of Umrah visas to 500,000 every year.

The new measures aimed to provide extra funds for the state’s comprehensive development projects in Sinai and upgrade the level of services provided to residents there.

Around 250,000 Egyptians have performed Umrah since the start of the minor pilgrimage season last November, according to Basel El-Sisi, the vice chairman of the Egyptian Tourism Operators Chamber.