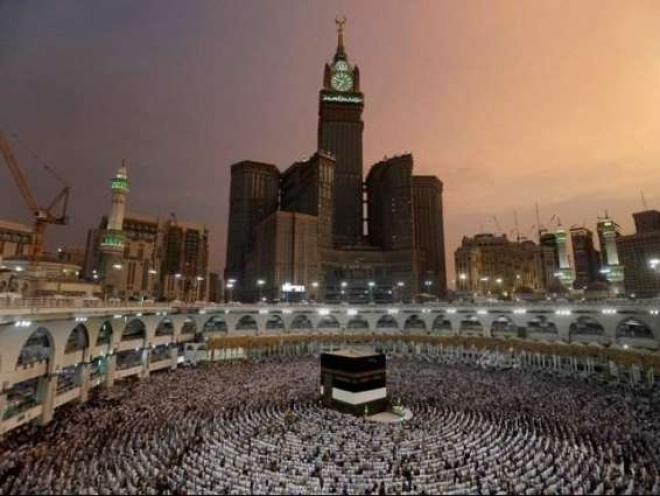 The matter was still on the same spot despite of government repeated request. The pilgrims those who were willing to perform Umrah in the forthcoming month of Ramazan have to pay 2, 000 riyals.It earlier stated that Prime minister took up the matter with Saudi authorities and they agreed to waive it off and it was just a matter of time when they notify the policy.