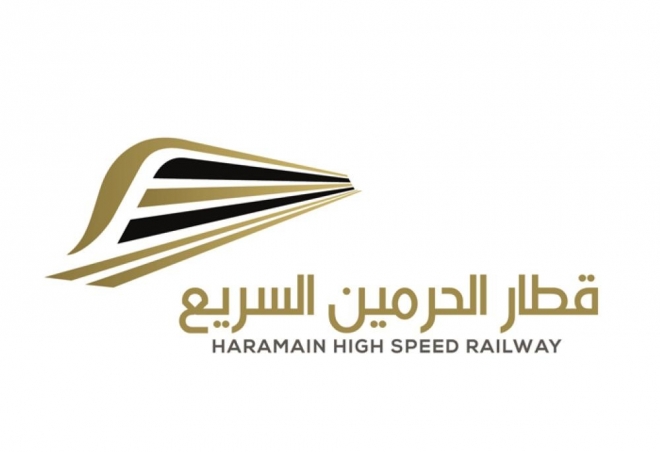 MADINAH — A trip of the Haramain Train was delayed for about an hour on Saturday because of a technical fault, the Arabic daily Al-Madina reported on Monday.

Train No. 201, from Madinah to Makkah via King Abdullah Economic City in Rabigh and Jeddah, suddenly stopped half an hour after departing the Madinah railway station on Saturday evening.

The train was carrying passengers of various nationalities who started panicking when the train came to an abrupt halt in the middle of nowhere.

Some passengers said the train stopped several times since the first halt about 30 minutes after leaving Madinah.

They said they were informed that there was a technical glitch in the system and it was fixed but the train continued to stop many times on the way increasing their worry.

The frequent stops slowed down the train and it reached Jeddah at 11:15 p.m., an hour later than scheduled.

A female passenger said the train left Madinah at 8 p.m. and should have arrived in Jeddah 75 minutes later at 10:15 p.m. but it actually arrived at 11:15 after an hour’s delay.

She said the passengers got panicked because the train continued to stop amid darkness all around them.

Al-Madina said it contacted the railway company for details, but it did not receive a reply until late Sunday.