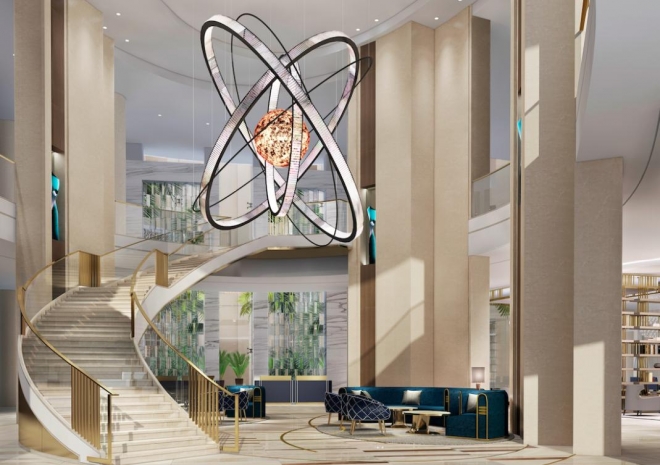 LONDON: The New York-listed Hyatt said on Sunday it plans to double the number of hotels it operates in Saudi Arabia, with five new properties set to open by 2023.

Hyatt Hotels said the new properties would add approximately 1,300 rooms, and include the first Grand Hyatt branded hotel in Saudi Arabia, which is set to open late this year in Alkhobar.

“The Kingdom of Saudi Arabia is one of the fastest growing religious tourism markets in the world and one of Hyatt’s primary focus areas within the Middle East,” said Ludwig Bouldoukian, regional vice president of development at Hyatt.

“Saudi Arabia continues to make significant strides in boosting tourism and infrastructure in a bid to diversify the economy. The ambitious expansion of Hyatt brands cement Hyatt’s brand presence, both amongst Gulf residents and the increasing number of international travelers visiting Saudi Arabia.”