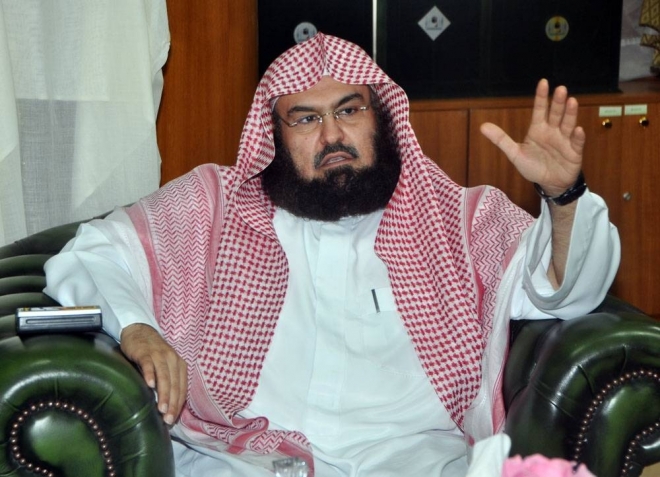 MAKKAH — The Presidency of the Affairs of the Two Holy Mosques has completed all preparations to provide the Umrah pilgrims with consummate services at the Grand Mosque during Ramadan, the head of the presidency Sheikh Abdulrahman Al-Sudais has said.

Sheikh Sudais said more than a million copies of the Qur'an in various languages and sizes would be placed in shelves inside the mosque for the use of worshippers. There will also be 35 Qur'an memorization rings operating within the mosque during the holy month.

There will be instant translations in 10 languages of 679 lessons and lectures to be delivered during Ramadan. As many as 500,000 headsets will be made available to worshippers who want to listen to the translations.

The head of the presidency said as many as 1,460 cupboards were assigned for people who would perform Etikaf (meditation) in the mosque during Ramadan. He estimated their number to be more than 5,000.

He revealed that the Grand Mosque and the Prophet's Mosque in Madinah were furnished with new 50,000 rugs, which are all in green color.

Asked about the shading of the plazas and courtyards of the Grand Mosque, Sudais said this was just a proposal, which was not approved yet.

"As soon as the project is approved, we will announce it to the whole world," he added.