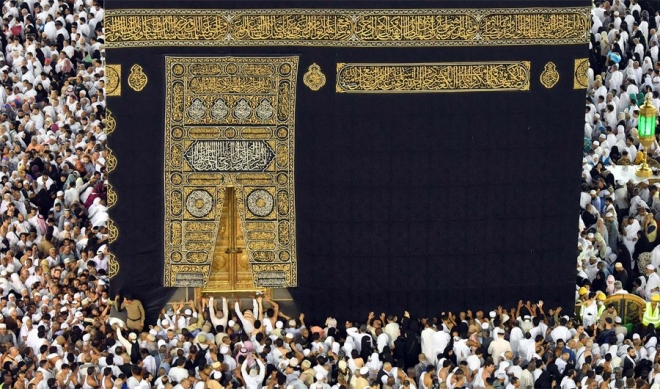 JEDDAH: Saudi Arabia announced on Friday that Qatari pilgrims can now book Umrah packages upon their arrival in the Kingdom, no longer needing to do it while in Qatar.

They will be able to do this at King Abdulaziz International Airport in Jeddah, the main port of entry for most pilgrims, the Saudi Press Agency reported, quoting the Saudi Ministry of Hajj and Umrah.

The decision was a consequence of Qatari authorities denying the pilgrims their right to electronically apply for Umrah visas at home, the ministry said.

The new link is: https://qtumra.haj.gov.sa

The ministry set up the new link because access to the previous one was blocked by Qatari authorities, SPA said.

Saudi Arabia has repeatedly said that Qatari nationals are welcome to perform pilgrimages to the Kingdom, despite the diplomatic rift between the two countries.

Saudi Arabia, Bahrain, Egypt and the United Arab Emirates broke trade and diplomatic relations in June 2017 with Qatar, whom they accused of hosting and financing terror organizations.