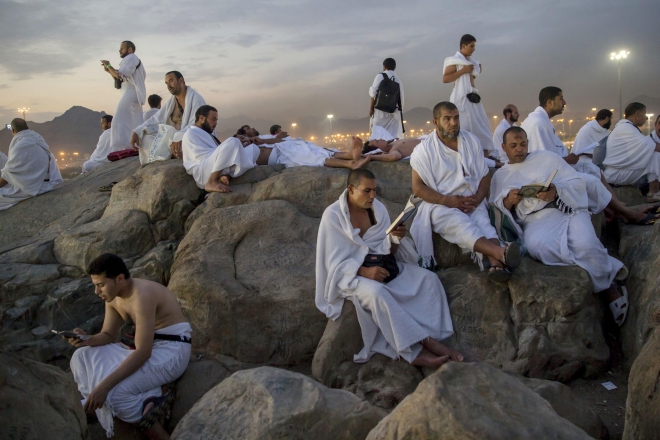 A WARNING has been issued to would-be pilgrims from East Lancashire, ahead of potential Hajj bookings.

An estimated 25,000 UK people converge on Mecca every year as part of the worldwide pilgrimage.

But recent years have seen several online scams spring up, with packages sold through fake websites, whose operators disappear with the profits, while leaving customers stranded.

In 2016 Mudassir Shaheen, from Blackburn, was jailed for 30 months at Bolton Crown Court after he defrauded victims out of tens of thousands of pounds for bogus Hajj trips.

A spokesman for the Association of British Hujjaj (Pilgirms) UK said: "The most alarming aspect of this growing culture of exploitation and corruption is these service providers prey on vulnerable pilgrims, including sick, elderly and disabled, and take undue advantage, charging extortionate prices for their services, which are often not delivered as promised in the UK."

The association is advising pilgrims to be sure their travel operator is ATOL registered.