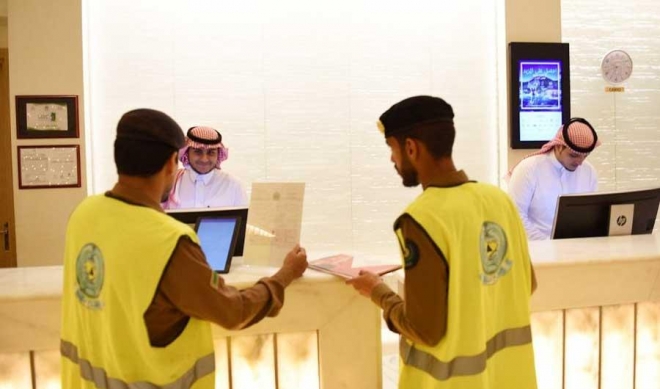 MAKKAH: Makkah’s Civil Defense has boosted its inspection program in the city as it works to ensure worshippers’ safety during Ramadan.

Lt. Col. Fawwaz bin Ibrahim Al-Zayidi, director of the safety department at the General Directorate of Civil Defense in Makkah, said that more than 16,300 pilgrim and visitor facilities in the city have been inspected since the start of the year, with an average of 91 daily visits.

Inspection of facilities frequented by pilgrims and Makkah’s residents have been intensified since the start of Ramadan, he said.

The department’s safety work focuses on preventive supervision of facilities and issuing of licenses. A total of 5,755 licenses have been issued since the start of the year, including 635 licenses for hotels and furnished apartments, and 228 for restaurants.

The department is raising safety awareness through broadcasts for residents and pilgrims on social media platforms and screens throughout the city.

Fire safety and evacuation procedures have also been shown on TV at hotels in Makkah’s central area.